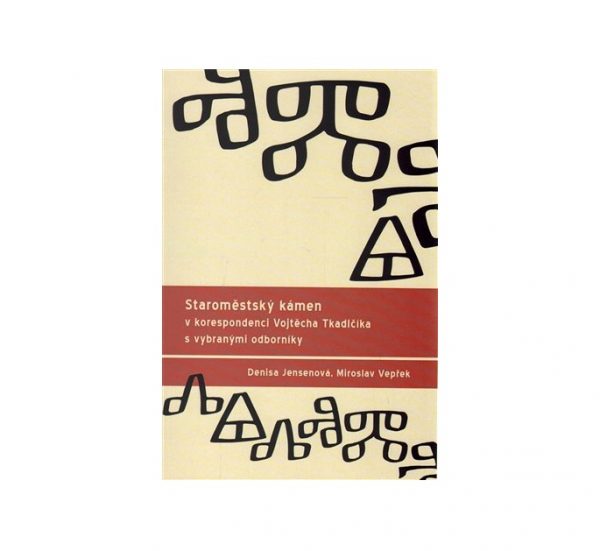 The Old Town Stone in correspondence between Vojtěch Tkadlčík and selected experts discusses the development of the so-called Old Town Stone, which was discovered in the 1980s. 20, 2015, in New York. It was built in the 18th century in the archaeological site of the Old Town near Uherské Hradiště. It was a fragment of sandstone that bore clearly visible vryps on its surface. These have been the subject of years of drawn discussion among philologists, archaeologists and historians. The background to this issue is outlined on the basis of correspondence by one of the most important slavers of the 20th century. Vojtěch Tkadlčík.

Categories: Bookshop, From UP Press, History