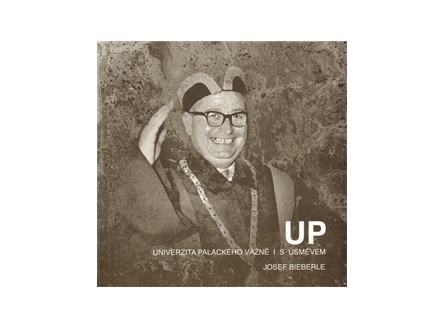 Palacky University seriously and with a smile

Historian and former Dean of the Faculty of Philosophy up doc. Phdr. Josef Bieberle CSc. in the book he approximates the fates of Palacky University in Olomouc between 1945 and 1990. It deals thematically with the reconstruction of the University of Olomouc from 1945 to 1947 and the beginnings of its activities. It also describes the so-called crisis reduction of the university in the 1950s, the subsequentt UP to its original form and its operation in the 1960s as a “workshop of knowledge and humanity”.

The author also deals with the so-called standardisation and problems of the University in the 1970s and 1980s. Century. Finally, there is a chapter dealing with exams, examiners and exams, as well as a statement by the author on the history of the University of Olomouc.

Categories: Books on UP, Bookshop