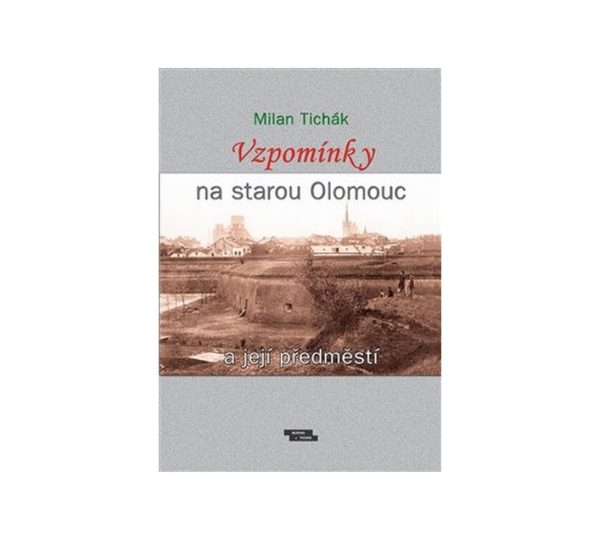 Memories of old Olomouc and its suburbs

Turn 20. and the 21st century marked a turning point for Olomouc in the literature on the history of the city. Books Memories of old Olomouc and its loosely connected Memory of Olomouc suburbs proved that the past can be written in a deeply insightful and yet understandable and readable way. Both works have generated extraordinary acclaim from readers and experts and inspired a number of other similar publications. Today, both books are unavailable. Readers receive them together for the first time in this volume, in addition to being repaired and updated.